From the Dodgers to Mets, Red Sox to Yankees, he was known as a baseball lifer.

Can you name this former baseball player, coach, and manager?

1. He was replaced by Brooklyn’s Sandy Amoros just before Amoros made his famous catch that helped the Dodgers beat the Yankees and win their first World Series in 1955?

2. He was the first third baseman in New York Mets history? (He singled in his first at bat, but hit just .077 and was traded to the Reds in May).

3. He was the last player to wear #14 for the Cincinnati Reds before Pete Rose

4. Among other nicknames, he was called “Popeye” and “The Gerbil.”

5. He rented Bucky Dent’s house in New Jersey when the Yankee shortstop was traded to Texas in 1982?

6. He initiated the discussion with Billy Martin that turned into the Pine Tar incident  in the summer of 1983?

If you guessed Don Zimmer, you are correct. Zimmer began his career with the Dodgers in 1954, later played for the Cubs, Mets, Red, and Senators, and retired in 1965 with 91 home runs and a .235 lifetime batting average.

Zimmer is still remembered in Boston for the Red Sox epic 1978 collapse, most notably for starting Bobby Sprowl instead of Bill “Spaceman” Lee in the finale of a four-game New York sweep called the Fenway Massacre that turned the season around for both teams.

He later managed the Red Sox, Rangers and Cubs, and was Joe Torre’s bench coach during the Yankees run of championships in the late 90s. Nearly 80, Zimmer is still active with the Tampa Bay Rays as a senior advisor. 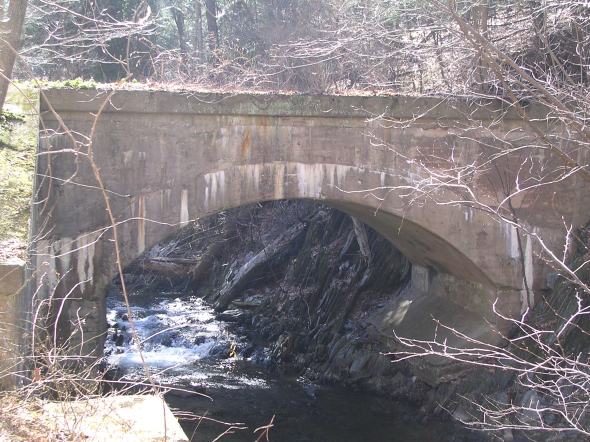 Baseball and trains. Boy oh boy, what a powerful combination.

Playing big league ball and riding the rails. Well for 80 years, major league baseball teams traveled almost exclusively by train. It wasn’t until the 1950s, when jet travel became faster and cheaper, that travel by train became a thing of the past.

But not until 1958, when the Giants and Dodgers moved to California, did major league teams begin traveling full-time via the skies. Before that, St. Louis was baseball’s westernmost outpost.

On the train, ballplayers were able to spend a great amount of time together, playing cards, smoking cigars, drinking and talking baseball. That togetherness developed a culture and formed bonds among teammates that today’s players simply don’t have.

‘Always Together’
Don Zimmer, who played for the Brooklyn Dodgers in the 1950s and later managed and coached several different teams, once recalled: “On trains, we were together. You get on a plane, and you’re only talking to one person — the guy next to you. There isn’t the closeness now that there was then. We’d eat in the same dining car, we were always together. I’m not saying it was better, that was just the biggest difference.”

Buzzy Bavasi, former Brooklyn and Los Angeles Dodger GM and the Padres first president insisted money and a lack of camaraderie have changed the game.
“The players lived together, stayed together,” he said. “The players don’t know each other like they did years ago. We left on the train at 6 o’clock and would get into Chicago at 8 in the morning. The players had nothing to do but talk to one another. I think we ought to get back to trains. ”

All sorts of hijinks happened on those trains. For instance, there is the story of Babe Ruth and his diminutive manager, Miller Huggins. Supposedly one time, in the midst of an argument somewhere between New York and St. Louis, Ruth once grabbed Huggins by the heels and hung him upside down off the back of a moving train. 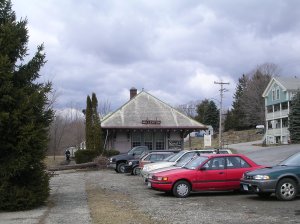 The remnants of an old railroad, the Newburgh, Dutchess & Connecticut, runs near my house in New York. The last train traveled the rails of the old ND&C in 1938.

Although it’s doubtful any major league teams ever traveled the ND&C, I wouldn’t be surprised if Hall of Famer Eddie Collins did. Collins was a native of Millerton, NY, the final stop on the ND&C line.

The railroad, originally named the Dutchess and Columbia, was a link in the New York, New Haven & Hartford line. The ND&C, which opened in 1871, ran from Hudson Junction, near the Hudson River and south of Beacon, NY, north through Hopewell Junction, Millbrook and Pine Plains, and eventually east to Millerton,on the New York-Connecticut state line.

Collins, who was born in 1887 and lived until 1951, would surely have taken the N&DC if he was traveling south to New York City, where he attended Columbia University.

Considered by some to be the best second baseman in baseball history, Collins finished his career with 3,315 hits, 744 stolen bases and a .333 lifetime batting average. He won the American League MVP in 1914 with the Philadelphia A’s. Collins played on the infamous Chicago “Black Sox” team which threw the 1919 World Series to the Reds, but was not in on the fix.

He later served as manager of the White Sox and general manager of the Boston Red Sox, and was instrumental in the signings of Ted Williams and Bobby Doerr.